According to media reports, a few days ago, the Peopleâ€™s Government of Dong Nai Province in Vietnam held a ceremony to issue an investment permit to Chinaâ€™s Taiwan Kenda Rubber Industry Co., Ltd. (Kenda). 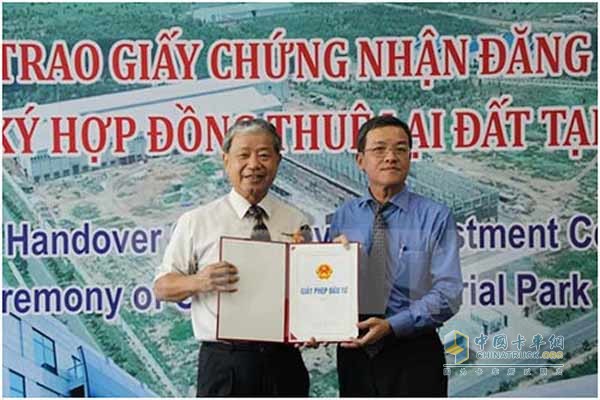 It is understood that Jianda Rubber plans to invest 160 million U.S. dollars (about 1.20 billion yuan) to build an export-oriented inner and outer tyre manufacturing plant in Dong Nai Province. The products include cars and light truck tires . This is the second plant the company has invested and built in Dong Nai province.

Yang Yinming, chairman of Janda Rubber, said that after the plant is put into operation, it will provide 4,000 to 5,000 jobs, with an average annual export value of 200 to 300 million U.S. dollars.

It is reported that the tire factory will use rubber grown in Dong Nai province and other provinces in Vietnam as raw materials for production.